Stomping its way on to our desktop and mobile screens, comes this blockbuster 5 reel slot from Quickspin, The Hall of the Mountain King! 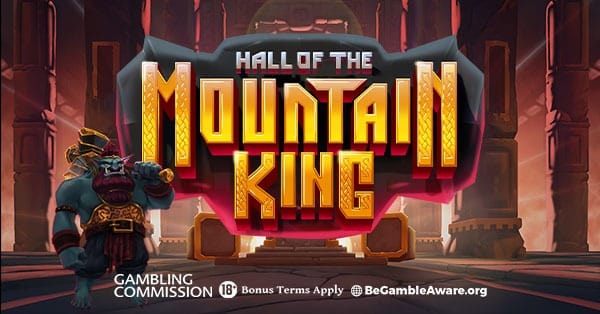 Hall of the Mountain King Overview

This medieval-themed game is inspired by fantasy games and films including Lord of the Rings and World of Warcraft. We think its a little more light-hearted than that but nonetheless, it makes for a thrilling and exciting theme for this new slot game. 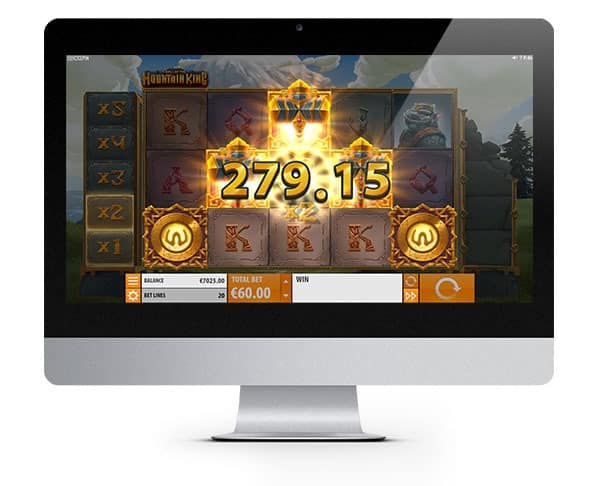 Quickspin has brought so much drama to this game with different elements and features that will keep you on your toes. Expect stacked wilds, free spins, symbol replacement, multiplier upgrades, whirling wilds and many more! Watch out for the Mountain King’s swinging hammer which can change the whole landscape of the game creating even bigger chances of wins in this high volatility game! 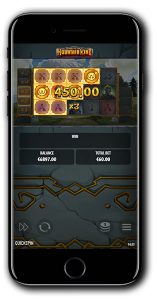 The opening sequence sees you entering the cave of the Mountain King to be greeted by him sat on his throne doing a little jig to the famous music of the same name by Edward Grieg. The troll king and his daughters are the main characters in the game, and as you progress through the game, the intensity builds with the main event being the free spins if you manage to trigger them!

This game is still under development so some features and aspects may change between now and the launch date, but at the time of writing we can confirm the following features: 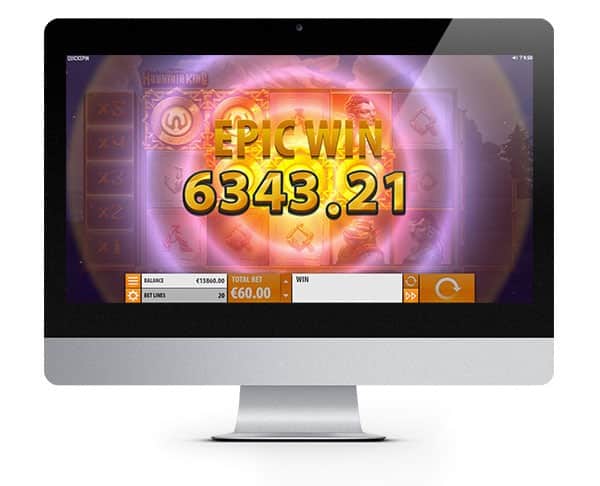 Hall of the Mountain King Verdict!

Hall of the Mountain King is one of the most visually exciting slot games we’ve seen from Quickspin with brilliant animation and detail that helps to bring the game to life. There is a lot going on in this game if you can just reach that bonus round!

Go deep into the world of trolls in the Hall of the Mountain King coming this May from Quickspin!