Time to travel back to when Knights were bold and brave! Holy Diver Megaways from Big Time Gaming is their latest slot to feature this exciting game mechanic with a possible 586,971 ways to win! But will it be your knight in shining armour? 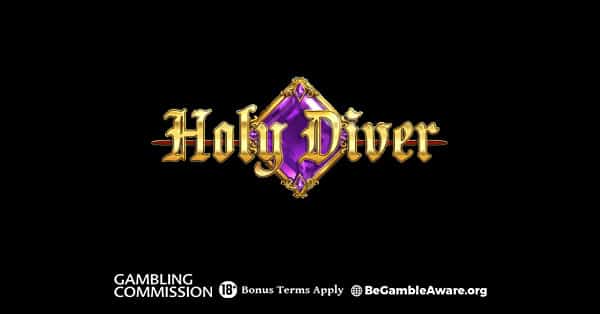 Hurray! It’s another instalment in the Big Time Gaming Megaways series of slots, and we couldn’t be happier! This time it has a medieval theme which is not something we’ve seen from Big Time Gaming before.

The game has a cool design with plenty of features to keep gameplay moving along nicely. Collect gems to level up or watch as your knight opens the Chests of Fortune to trigger a variety of features!

Holy Diver opens with an impressive frame set on top of a stony structure. Here you get a quick glimpse of the various game features. Once you click ‘Continue’ you will be taken to the game board which looks very similar to the opening screen but with a few extra bits to the left, right and base of the reels. 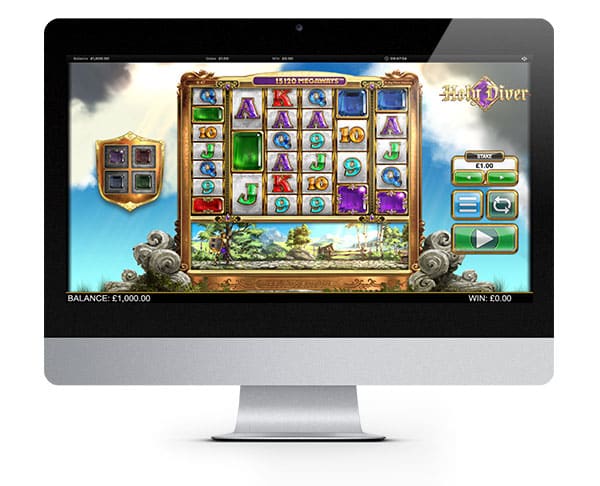 You will notice a shield with four spaces. This is where you will collect your gems to level up, the higher up the levels you go, the more Megaways to win there will be with a maximum of 586,971!

You will spot that the reel set up has the tell-tale Big Time Gaming design with up to seven symbols on every reel and of course the Megaways logo proudly stating that there are 1000’s of winning combinations possible with every spin!

You will also spot a section just below the reels with a knight and a treasure chest. As you spin, the knight will move closer to the chest. As he reaches the chest, it will open up in a cloud of fireballs and smoke, and it will trigger one of four base game features including multipliers and wilds. We will cover those in more detail below. He will continue on to the next chest, each triggering a different modifier.

Holy Diver has lots going on thanks to the Chests of Fortune and Free Spins Sheild of Fortune feature! If you love the Megaways mechanic, then this is a must-try game for you! 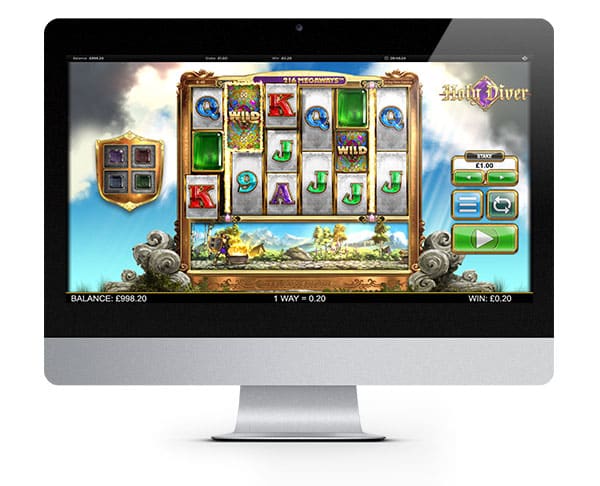 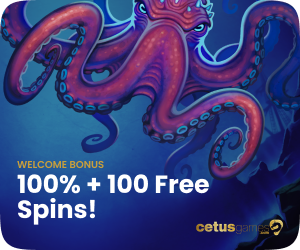